Our family went to the science center last month. We saw dinosaurs and stuff. She asked me when they existed. Some say millions of years ago. How many millions? Not sure.

Given the possibilities of science and biotechnology we have, or will have in the very near future, this also makes another scary scenario possible–a real-life Jurassic Park. 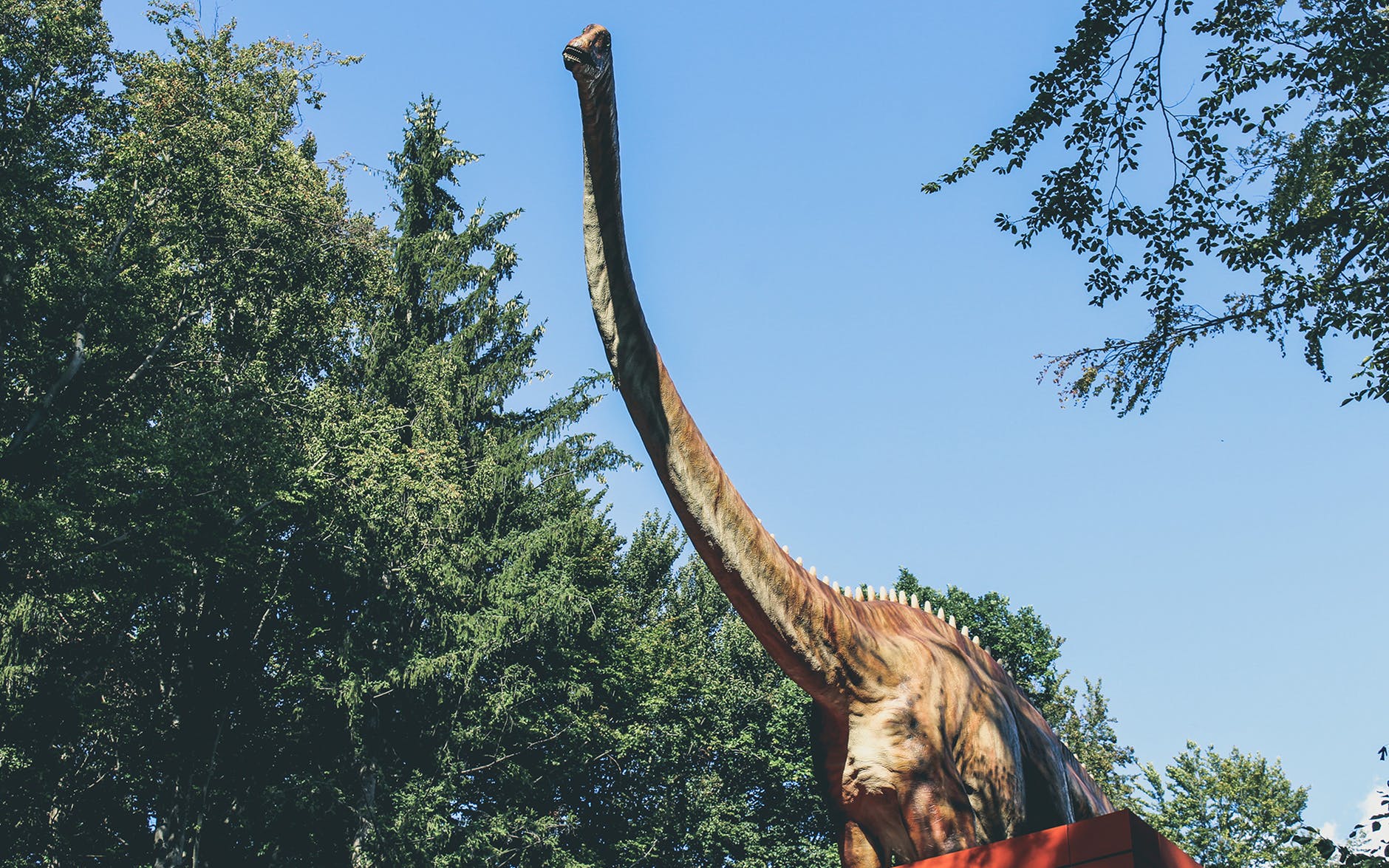 One theory says they were destroyed by either a giant asteroid that landed in the Gulf of Mexico. Another theory, they were wiped out by the Great Flood. No theory makes complete sense to me yet. I don’t think we have an absolute answer at this point. Can both theories co-exist and be true? Could there have been multiple points in time when dinosaurs were endangered and destroyed? If the earth is millions or billions of years old, then why could the earth not have experienced multiple points of destruction? There might be many possibilities.

Either way, the destruction of dinosaurs was good for us as humans. We humans are no longer prey for dino-food. I just hope to God that we don’t resurrect a real-life Jurassic Park scenario, which would endanger the future safety of human beings on earth.