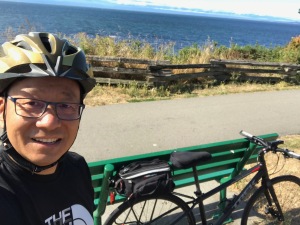 The contemporary church has failed to appreciate the value of art, artists, and artistry as an expression of our worship. The Protestant Church in the 16th century expelled much of art and believed that it was unnecessary and extraneous from the core of the gospel. This is why we have not seen much Christian art since the rise of Protestantism.

In the Old Testament (14-13th c. BCE), God had Moses commission the best of the artists, Oholiab, to design items of worship for the sanctuary. These items were not merely for practical uses, but were also meant to be beautiful and artistic–thus, demanding the best of the best artisans to design and craft the holy hardware.

“…and with him was Oholiab son of Ahisamach, of the tribe of Dan, an artisan, a designer, and an embroiderer in blue, purple, and scarlet yarn and fine linen.” (Exodus 38:23, NET)

During the exile of Jerusalem, the Babylonian King, valued the artists so much so that they were taken captive along with the best military officers, soldiers and craftsmen.

“King Nebuchadnezzar took all of Jerusalem captive, including all the commanders and the best of the soldiers, craftsmen, and artisans—10,000 in all. Only the poorest people were left in the land.” (2 Kings 24:14, NLT)

Art was highly valued in worship and is common in all cultures. Why should Christianity not also value artistry in our worship of the Lord?