Am I a fence-sitter? a dualist? or a hypocrite?

In a few recent posts on the blogosphere, Suzanne McCarthy blogged about the the masculine pronoun in 1 Timothy 3:4 (the word “his” . . . a man) as a heresy, saying:

There is no “his” in the Greek. There is no word at all that underlies “his” – nada, nothing, blank space. If you tell one person this, the next person still doesn’t know. The masculine pronoun has become the biggest urban legend in the Christian community for this decade, maybe this century.

Here we see the heresy of the masculine pronoun at work.

On a new blog, Aberration, our nameless blogger blogged about the duality of D.A. Carson who takes sides with both “Council on Biblical Manhood and Womanhood” and who also uses the TNIV.  AAdmin states:

CBMW states that the TNIV is “gender-neutral” and suggest that the TNIV is “Ideologically Egalitarian“. D. A. Carson mostly sides with the CBMW in their views of 1 Timothy. What I found to be cataclysmic irony is the Bible translation Carson used for exegesis on 1 Timothy…

His post also made me think about where I stand on this issue.  Initially, I felt a feeling of disdain for duality but then I reflected upon myself.  My pulpit bible is the NRSV. My night table bible is the TNIV. And sometimes, I also refer to, and preach from, the ESV. Is this a duality too (politically-correct term for “hypocrite“)?  In a way, maybe I’ sort of like Carson who doesn’t slam either side but instead shows support for both.

Do you call that fence-sitting? If so, am I a fence-sitter?  Feel free to tell me what you think. (I won’t be offended if you think I’m a hypocrite.  I’m allowing an examination of the crevices within myself)

4 thoughts on “New posts on gender-inclusiveness on the blogosphere” 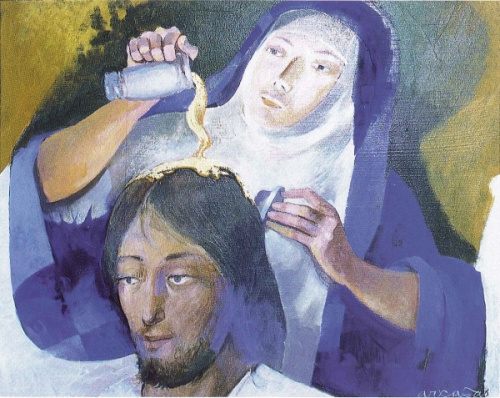 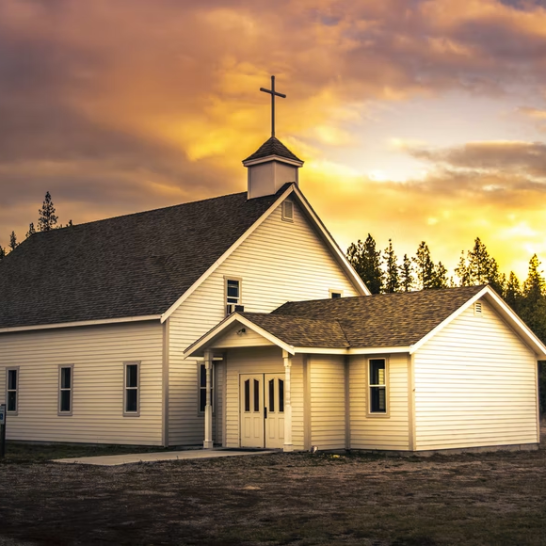 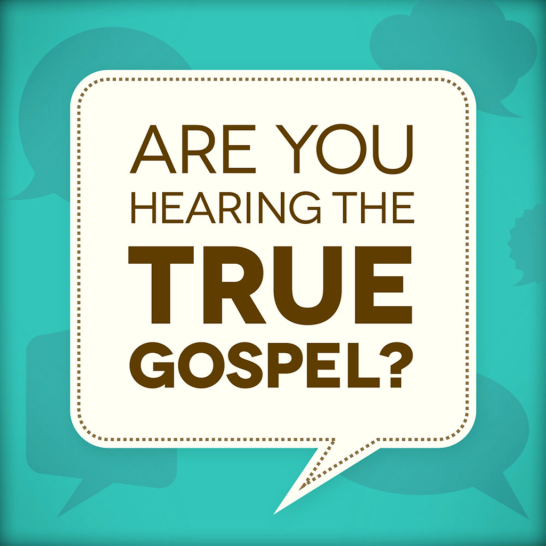 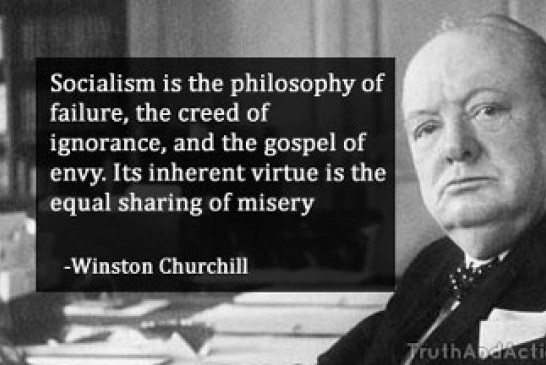 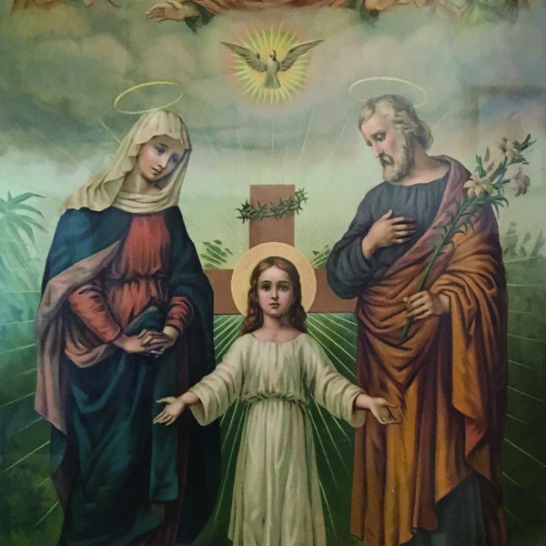 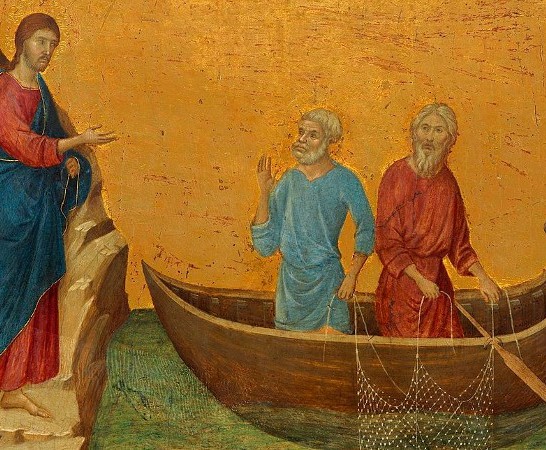 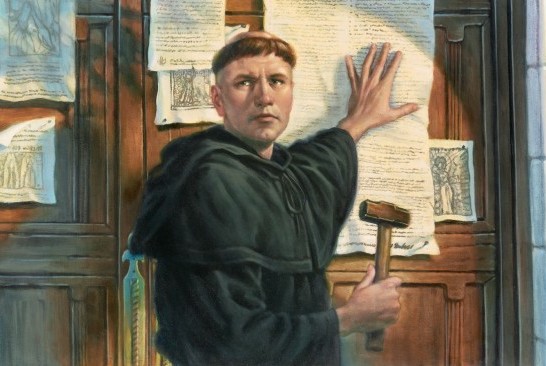 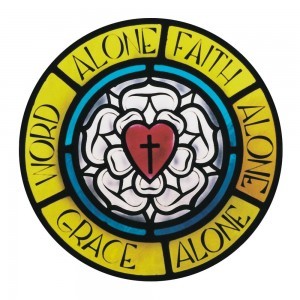 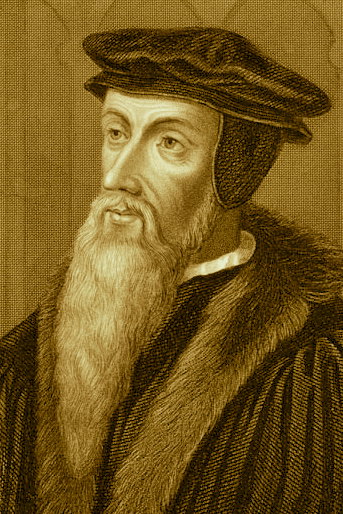 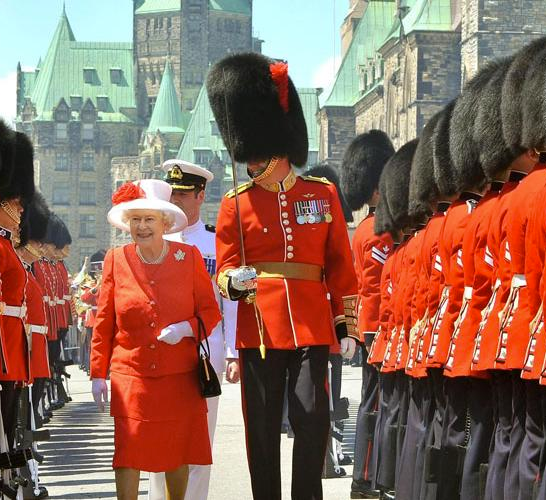 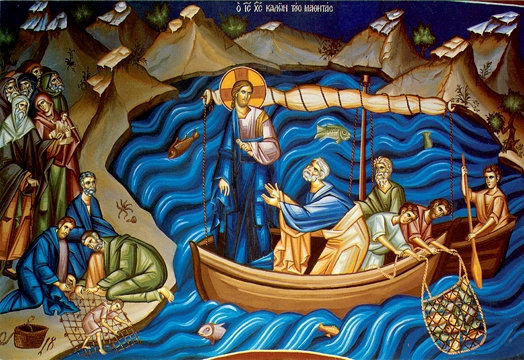 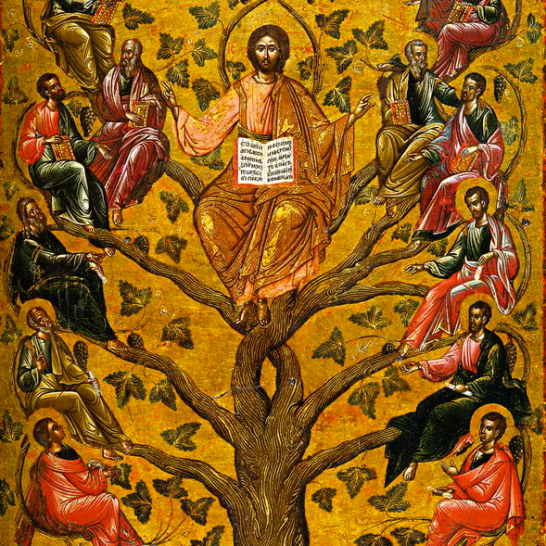